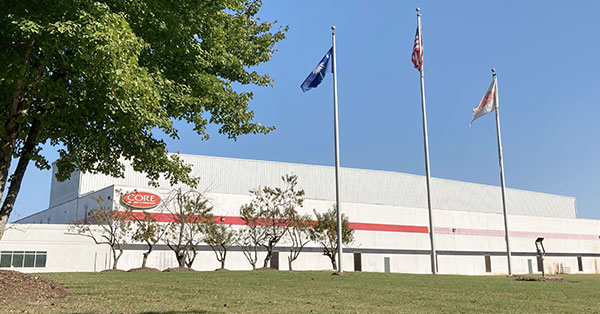 CORE acquires the assets of Airshield Corporation and its facility in Matamoros, MX, giving the company its first operations outside the US and expanding beyond compression molding

CORE purchases the assets of Cincinnati Fiberglass, establishing its facility outside Cincinnati, Ohio 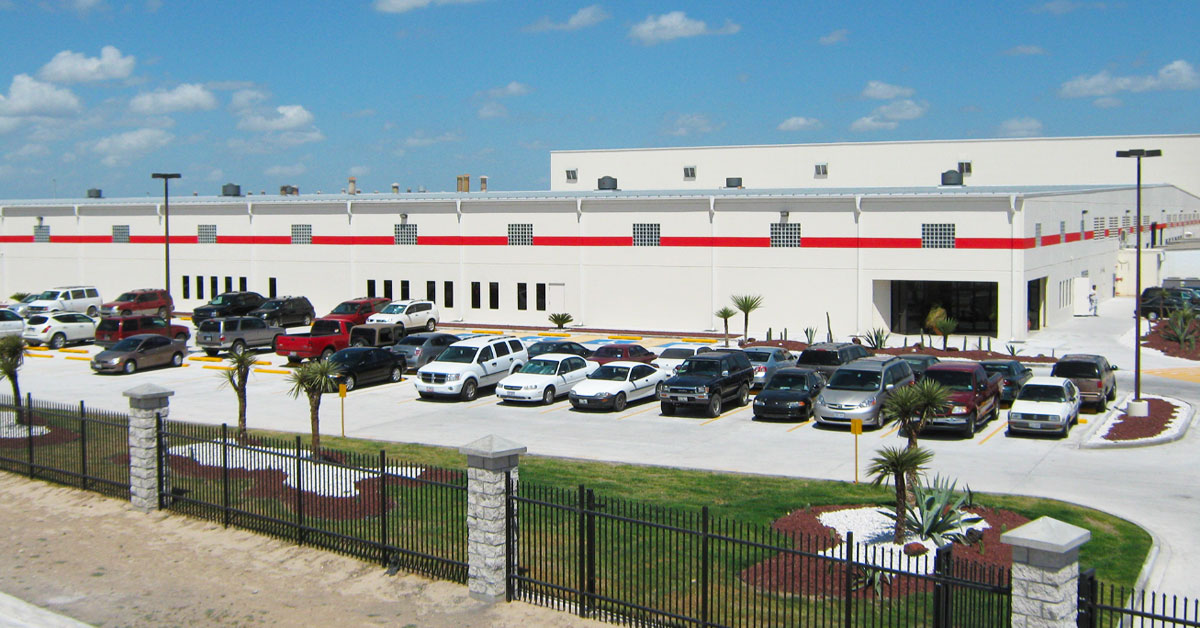 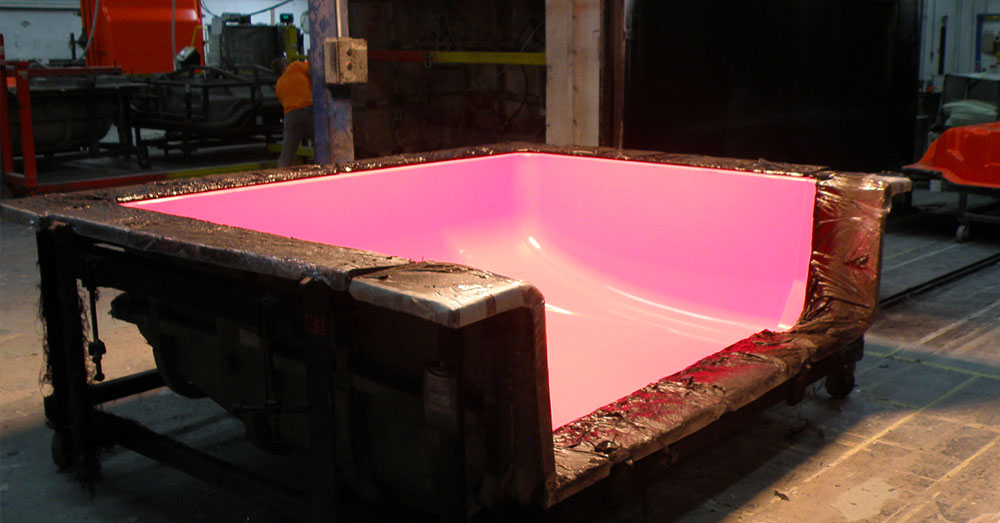 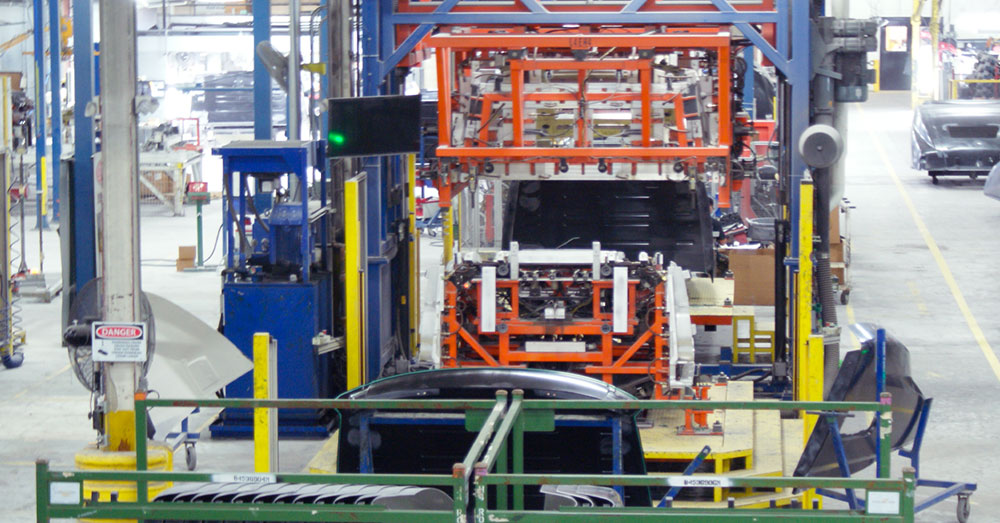 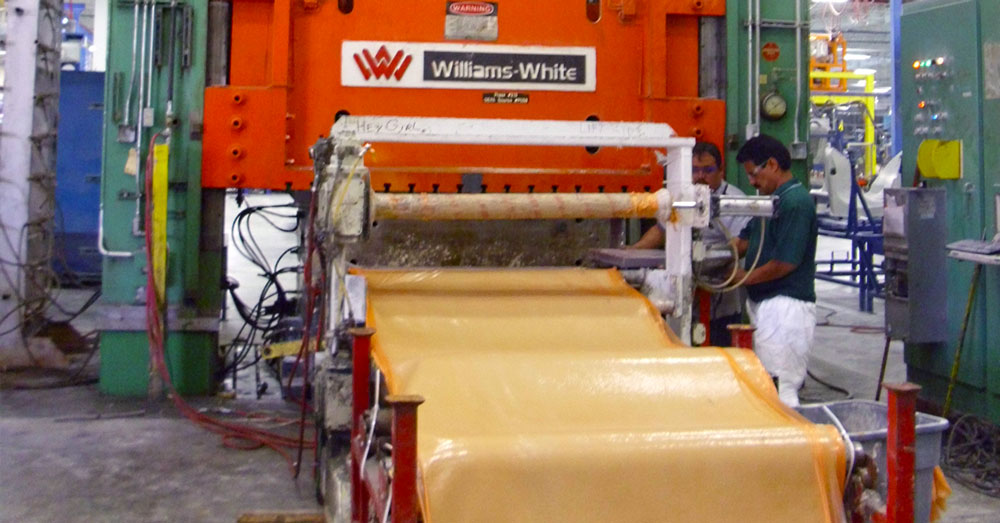 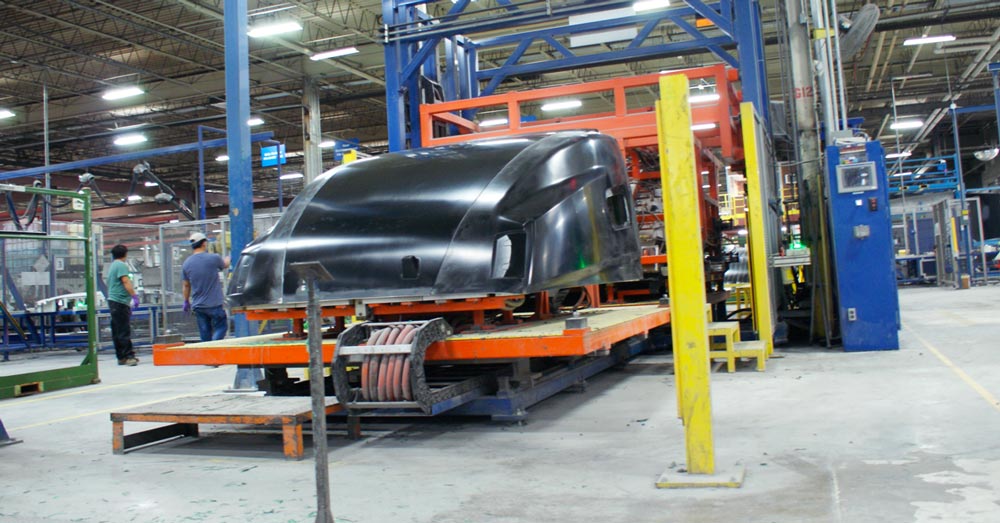 CORE initiates a 39,000 ft² expansion of its Matamoros facility

CORE introduces Featherlite® SMC, the lowest-density SMC available without the use of glass microspheres

Ultra-low 1.18 density Airilite® SMC is released, at the time, the lowest-density SMC available in the industry

CORE manufactures its 2,000,000th truck hood as an independent organization

CORE releases 0.98 density Hydrilite® SMC, becoming the first to market with an SMC below the density of water 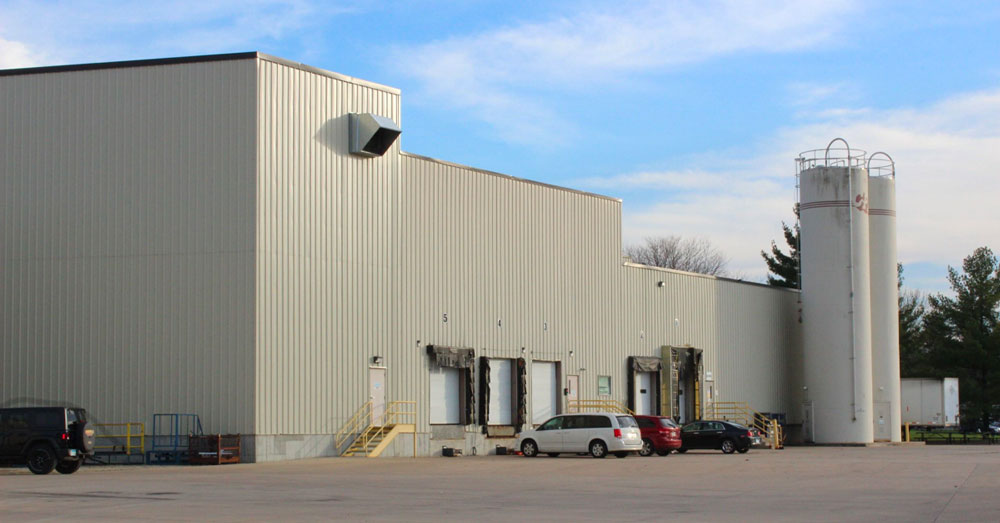 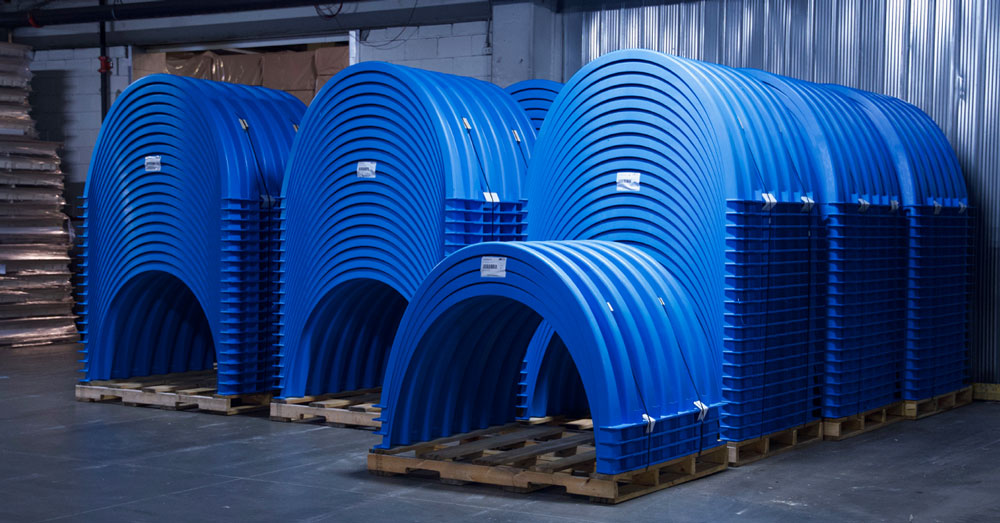 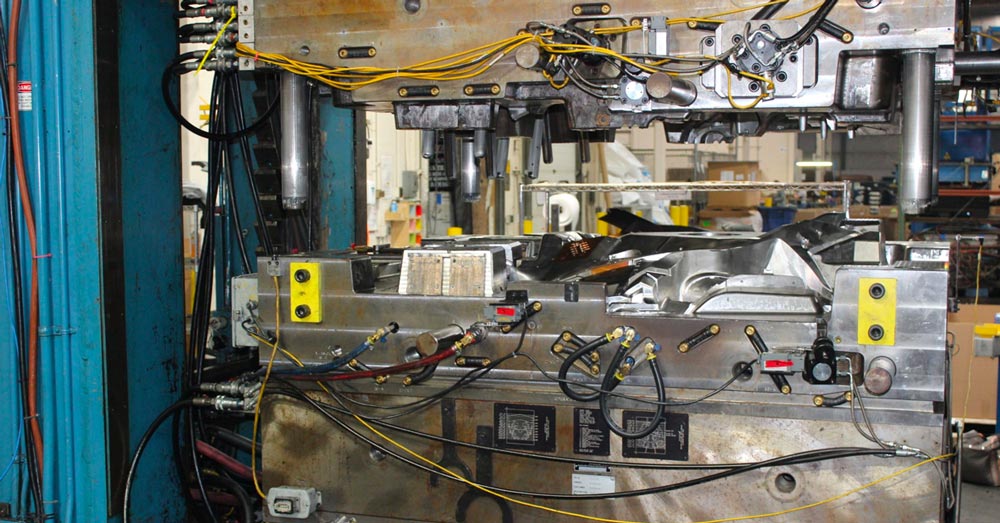 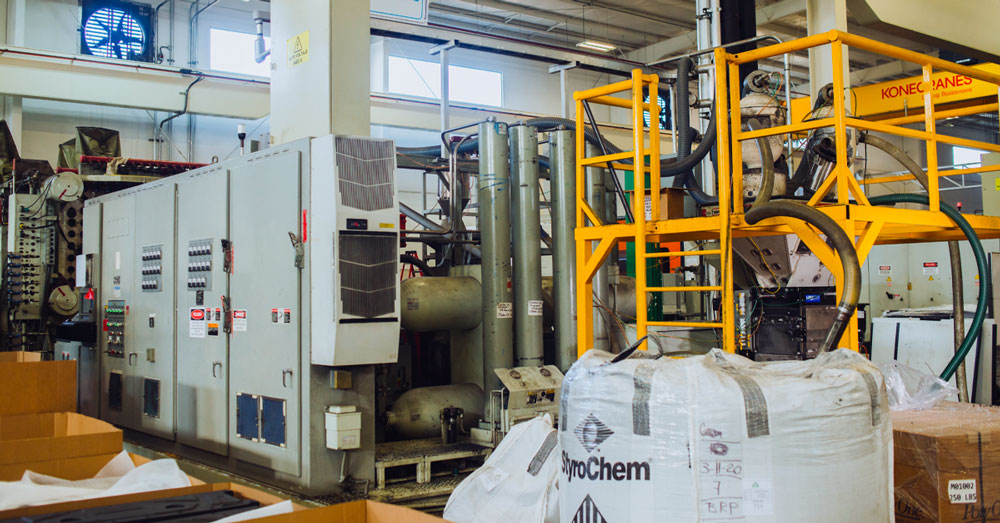 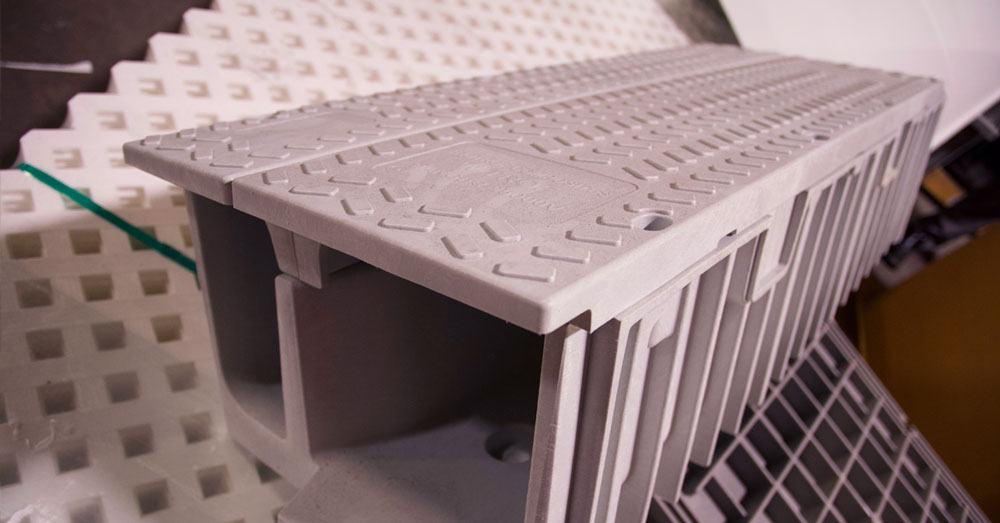