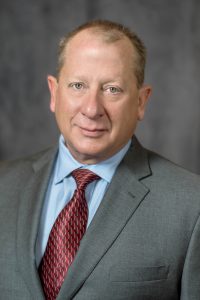 David Duvall joined the Company on October 22, 2018 as Chief Executive Officer and President. Mr. Duvall came to the Company from Signode Industrial Group, a Carlyle Group company, where he served as Group President of the Global Equipment & Tools division, from January 2017 to October 2018, when Signode was sold to Crown Holdings Inc. Prior to Signode, Mr. Duvall served as Senior Vice President and General Manager of Danfoss’ Global Hydrostatics Division from 2012 to 2017, based out of Germany. From 2008 to 2012 Mr. Duvall was Vice President and General Manager for the Global Valves business at Danfoss and led the carve-out of that business to form a stand-alone business within the Danfoss structure. Mr. Duvall has held various senior management roles in both the industrial and automotive sectors, including Americas General Manager for Fuel Tanks at TI Automotive (2005-2008) and Vice President of Operations with VITEC LLC (2003-2005). Mr. Duvall has a Master’s of Science in Mechanical Engineering from Stanford University and a Bachelor of Science in Mechanical Engineering from Purdue University. 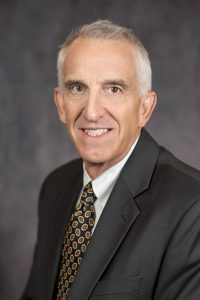 John P. Zimmer joined the Company on November 4, 2013 and was appointed to the position of Vice President, Treasurer, Secretary and Chief Financial Officer on November 5, 2013. Mr. Zimmer has more than 30 years of finance and accounting experience. Prior to joining the company, Mr. Zimmer was Chief Financial Officer of Parex Group USA, Inc., a division of Parex Group, a $1 billion manufacturer of construction materials, from 2010 to 2013. Mr. Zimmer also served as Chief Financial Officer of The Upper Deck Company, LLC from 2006 to 2010. Prior to that, Mr. Zimmer was Vice President of Finance for Cardinal Health Pyxis Products, and held senior management roles with SubmitOrder, Inc., Cardinal Health and Deloitte & Touche. Mr. Zimmer has a Bachelor’s degree in Business Administration from The Ohio State University, and is also a Certified Public Accountant (inactive) in the State of Ohio. 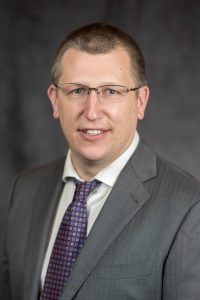 Eric L. Palomaki joined the company on September 19, 2018, and was appointed to the position of Vice President of Operations. Mr. Palomaki was promoted to Executive Vice President of Operations, Research and Development in November, 2020. Prior to joining CORE, Mr. Palomaki was the Vice President of Advanced Manufacturing Engineering from 2013 to 2017 at Acuity Brands Lighting, a commercial lighting company with 12,000 employees generating $3.5 billion annually. Prior to Acuity Brands, Mr. Palomaki served in multiple roles in the automotive industry for North American Lighting in 2012 and 2013, and TRW Automotive from 2007 to 2012. Mr. Palomaki holds a Master of Business Administration from Jack Welch Management Institute, and a Bachelor’s of Science in Mechanical Engineering from Rensselaer Polytechnic Institute. 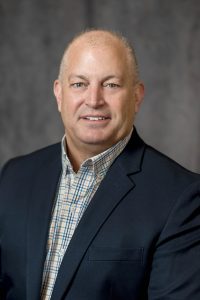 J. Christopher Highfield joined the Company in June of 2015 serving as the Director of Truck & Bus Products. He was promoted to Vice President and Commercial Lead in August of 2018, and to Executive Vice President of Sales & Marketing in November of 2020. Prior to joining the Company, Mr. Highfield was employed by American Trim, a Tier 1 supplier of decorated metal products serving the appliance, automotive, heavy truck and industrial marketplace, from 2002 to 2015. He joined American Trim as the Director of Truck & Bus Products, and held several positions of increasing responsibility, advancing to the senior leader of the Sales & Marketing organization. Prior to American Trim, Mr. Highfield held various director, general manager and commercial leadership positions with top Tier 1 providers in the agriculture, appliance, automotive, lawn & garden, heavy truck, industrial and outdoor power markets. Mr. Highfield earned his MBA with a concentration in Operations & Finance from Cedarville University and his undergraduate degree in Business Administration from Wittenberg University. 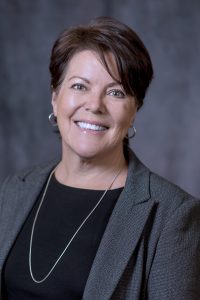 Renee Anderson joined the Company on January 7, 2019 and was appointed Executive Vice President of Human Resources. Prior to joining CORE, from 2016 to 2018, Mrs. Anderson was President of Anderson Consulting Services, LLC, a Human Resources consulting practice specializing in helping organizations implement culture change initiatives which focus on: employee engagement, results-driven actions, conflict management, organizational effectiveness, leadership development and talent development/management. Prior to Anderson Consulting Services, from 2012 to 2016, Mrs. Anderson served as the Americas Human Resources Director for Draexlmaier, an automotive supplier with over 60,000 employees generating revenues of $3.7 billion annually. Before that, from 1997 to 2011, she held Human Resource leadership positions of increasing responsibility with Danfoss and Alcan Medical. Mrs. Anderson earned her bachelor’s degree from Montreat College in Business Administration and earned her Master’s degree from Western Carolina University in Human Resource Management.